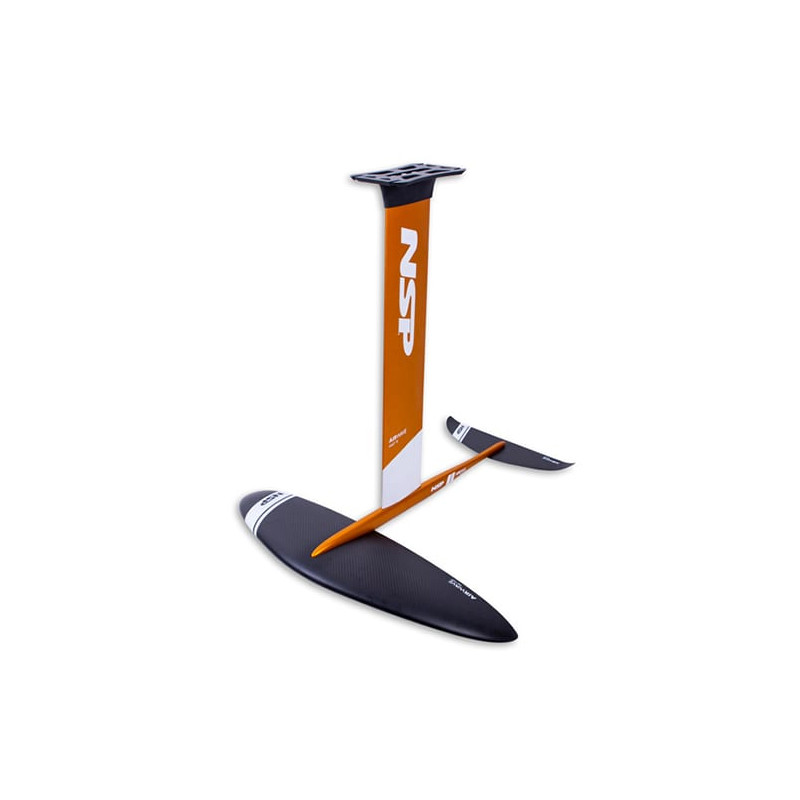 The current Pro Front Wings come in three different styles and several sizes. Designed for different styles of foiling, getting down in the full depth of their performance envelope requires advanced foiling skills.

If we compare these to the allround front wings, you will find that those hit that sweet spot where lift, responsiveness, top-end speed and glide all combine for an accessible and thrilling foiling experience. More dedicated Pro Front Wings will emphasize specific characteristics like gliding efficiency and pump over turnability and responsiveness . 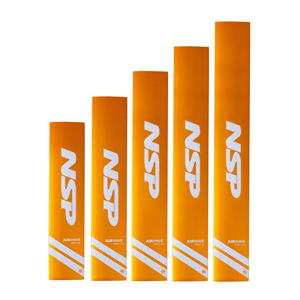 This is our most popular wing for intermediate to advanced foilers, looking for a general high-performance Front Wing. These shapes will Surf, SUP, wing, freeride and kiteboarding.
The Gull Wings deliver next-level efficiency, speed, early lift and bucketloads of control. Windsurfers will appreciate the natural stability that comes with a Gull Wing shape, whether you are going up- or downwind.
For wing, surf and SUP, the speed and carving characteristics are a major step up from the Allround Front Wings: 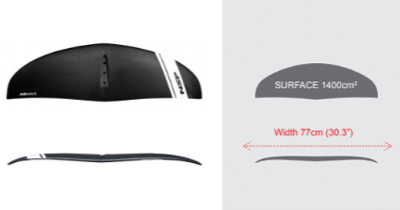 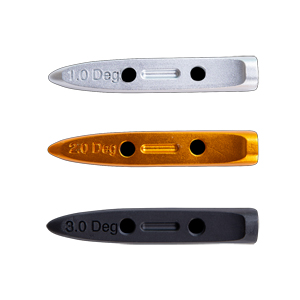 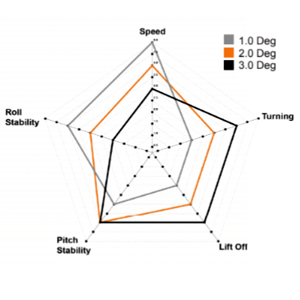 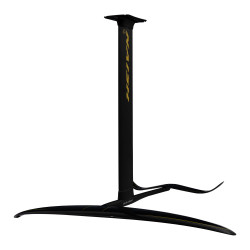 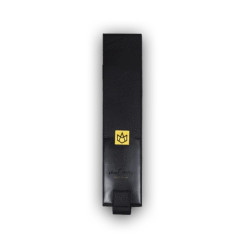 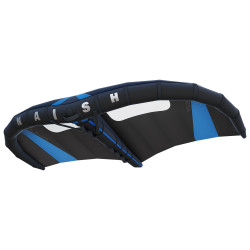 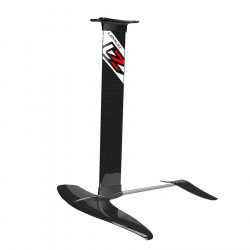